Last week we shared tips from Airbnb superhosts covering everything you need to know to start renting your home on the platform. The trend of travelers opting to visit small cities and rural areas has created an abundance of opportunities for people interested in hosting; from March 2020 through March 2021, new hosts with only one listing have made more than $1.2 billion, Airbnb estimates.

The company recently compiled data about which destinations are trending for travel this fall, and the results aligned closely with Airbnb CEO Brian Chesky’s predictions about the future of travel. Here are five of the most-booked cities:

Why people are visiting: Cincinnati is making a name for itself with a burgeoning street art scene, dozens of craft breweries and professional and college sports teams. There is also plenty for architecture buffs to admire, as the city was once known as the “Paris of America.” And don’t leave without a visit to Jungle Jim’s grocery store, a tourist attraction in its own right with more than 180,000 products from around the world. 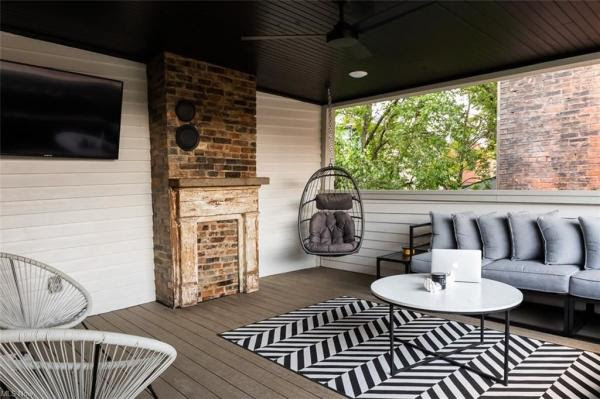 What’s on the market:  Located in the culture hub of Over-The-Rhine, this five-bedroom, three-bathroom house is ideal for entertaining, featuring a 13-foot quartz countertop and a unique outdoor patio. Originally built in 1878, the property is one of the few remaining wooden structures in the area. The listing notes that the house is currently being rented as an Airbnb with a gross monthly income of $9,000. It is listed at $849,000.

Why people are visiting: Home to arguably some of the country’s best barbecue, the city also boasts world-class museums, a jazz scene only second to that of New Orleans, lots of sports and lots and lots of fountains — allegedly the most of any city in the world. 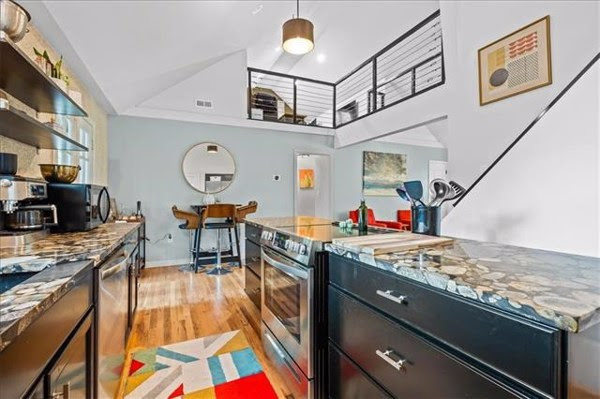 What’s on the market: This three-bedroom, two-bathroom home features vaulted ceilings, a newly added loft space, a screened-in back porch and a large backyard. It is listed at $285,000.

Why people are visiting: Boasting world-class wine and an abundance of natural beauty, Eugene is known as one of the nation’s most bike friendly cities. It’s also home to one of the state’s largest universities, giving it a hub of culture and innovation. 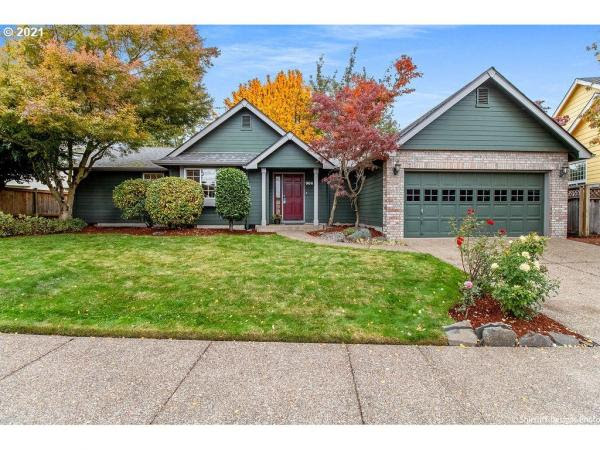 What’s on the market: This three-bedroom, two-bathroom home boasts vaulted ceilings with skylights, oak cabinetry and a large wood deck. It’s proximity to the University of Oregon would make it an excellent short-term rental for visiting families. It is listed at $395,000.

Why people are visiting: Also known as the “City of Lakes” (it has 22), Minneapolis is ranked by top chefs as one of the best food cities in the world — and that’s not a typo. It also (look out, NYC) is known to have one of the country’s best live music scenes.  If none of that sounds good, there’s always the Mall of America… 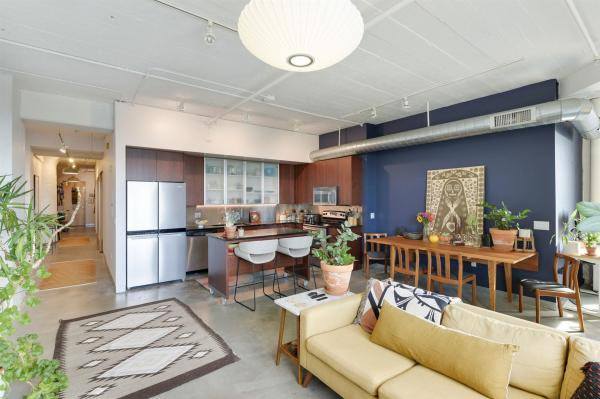 What’s on the market: This two-bedroom, two-bathroom condo in the heart of South Minneapolis features polished concrete floors, high ceilings and expansive windows offering panoramic views. It is listed at $259,000.

Why people are visiting: Lincoln’s arts and nightlife scenes are exactly what you would hope for in a capital city that’s also a major college town, and it has an an up-and-coming craft beer scene to boot. 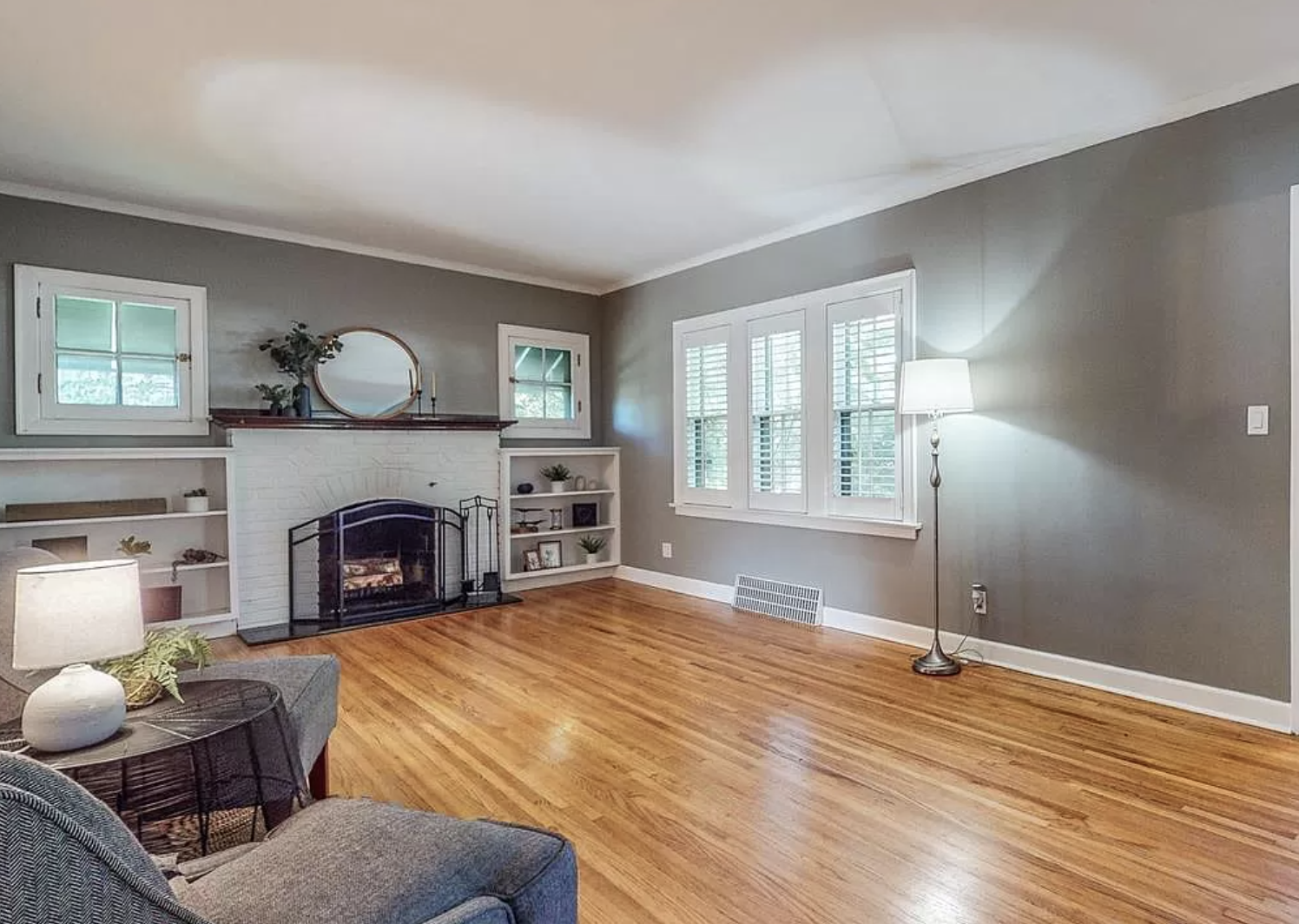 What’s on the market: This two-bedroom, three bathroom 1920s home features elaborate brickwork and original built-ins, an updated kitchen with a breakfast nook, plus a fire pit and treehouse. It’s located less than 15 minutes drive from the University of Nebraska and listed at $365,000.