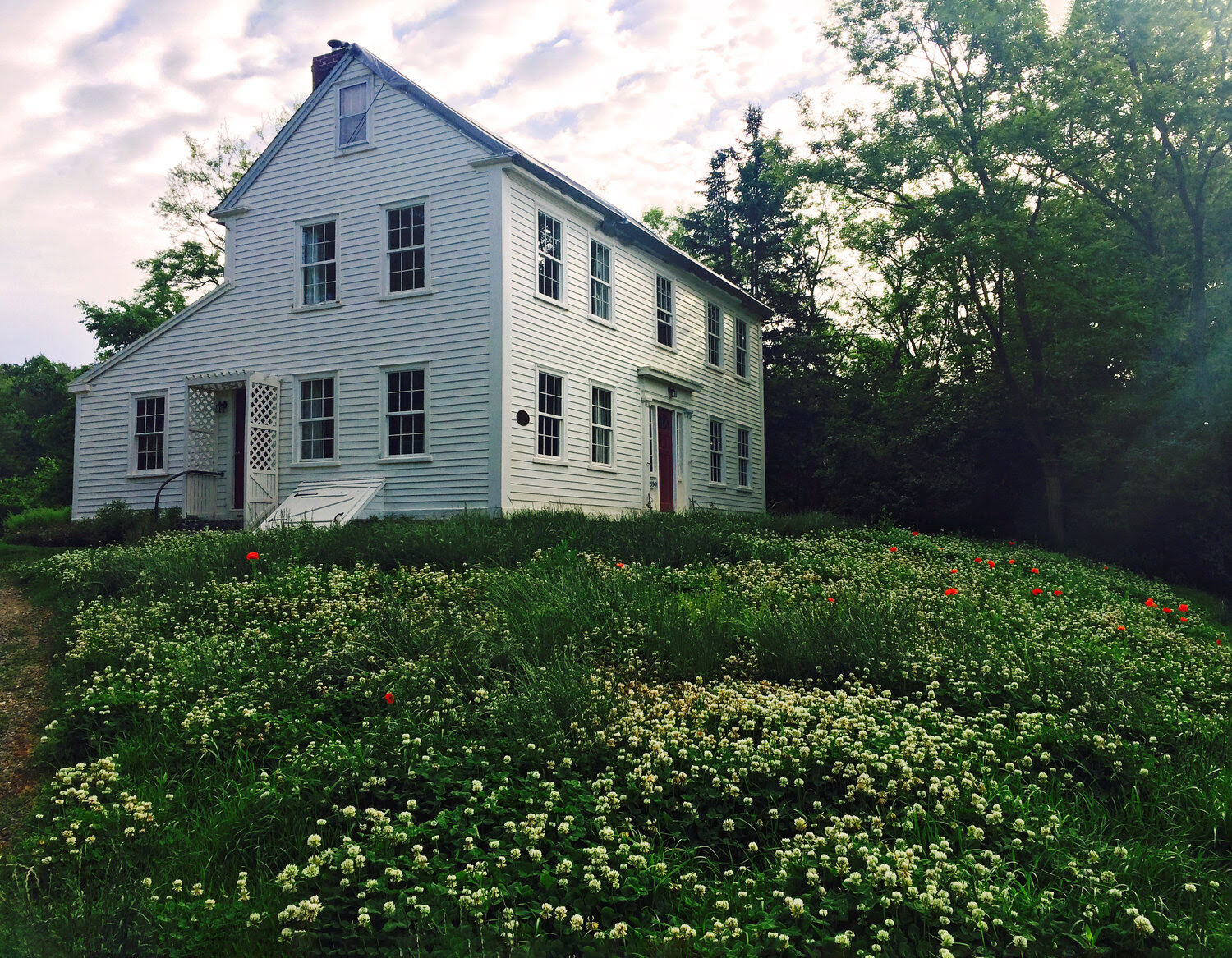 Maureen Clarke and Kevin Kaminski were looking to buy a fixer-upper in Brooklyn in 2008 when they came across an article on resident curator programs. Curious, they learned more about the programs, which are public-private partnerships that operate in several states in the eastern part of the country, including Maryland, Connecticut, Vermont, Delaware, Virginia and Massachusetts.

How the programs work is that resident curators — which can be individuals or commercial and nonprofit entities —  receive a long-term lease on a publicly owned historic building in exchange for restoring the property and providing ongoing upkeep.

“In terms of priorities for annual budgeting, putting money into vacant historic buildings isn’t always a high priority, so it’s a funding challenge, but it’s also an use challenge,” said Kevin Allen, who has managed Massachusetts’ program for the past 15 years. “We can preserve a building that’s four walls and looks great — and we do that sometimes —but to really keep a building alive it needs to be occupied.”

After Clarke and Kaminski realized no such programs existed in New York or New Jersey, they set their sights on Massachusetts, which had the “motherload” of properties.

“We would download the park maps that showed where these various houses were that interested us from the [Department of Conservation and Recreation] website and we would just go visit them on the weekends and peer in the windows and scout out the property, it was like going on a treasure hunt,” Clarke said. “One after another was too far gone, too water damaged, too much work. 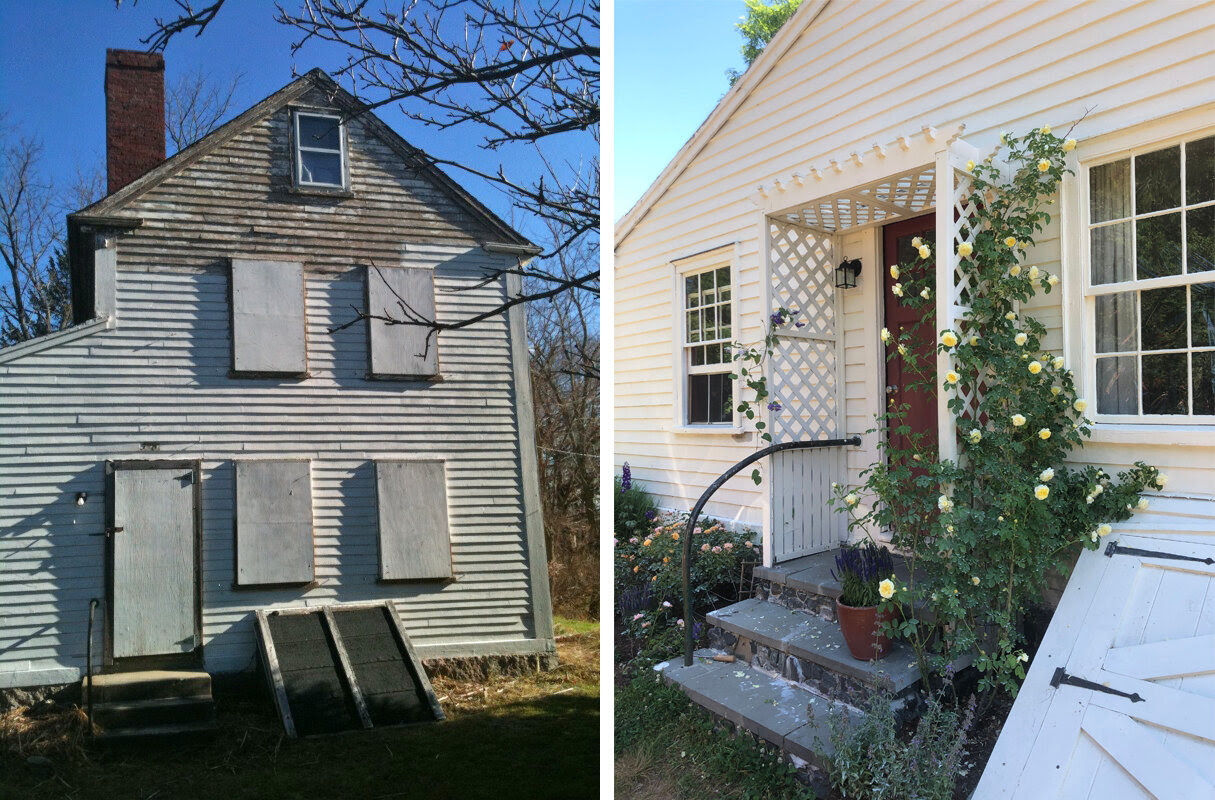 A before and after of the Dodge House. Photo: Maureen Clarke

Eventually, they fell in love with a little clapboard building known as the Dodge House that faced south on a hill in Bradley Palmer State Park in the town of Hamilton.

“We could just see past the dilapidation to know that it was going to be gloriously sunny once the boards were off the windows,” she said.

Applying to be a resident curator is a laborious process — it took Clarke and Kaminski roughly two years to get their lease on the Dodge House.

Curators are chosen through a competitive process where they are evaluated based on the quality of their proposed reuse, the strength of their rehabilitation plan, their experience, qualifications and financial capability, their overall presentation and organization, as well as the scope and nature of their public benefit element. Typically for the latter, curators hold a yearly open house.

And while many people are enticed by the idea of “free rent,”being a resident curator is anything but.

In Massachusetts, where leases range from 10 to 50 years, Allen estimated that resident curators of single-family properties spend roughly $500,000 to $1 million over time on restoration and upkeep. Stephanie Langton, who manages the resident curator program for the Fairfax County Park Authority in Virginia, said that her resident curators tend to spend between $150,000 to $400,000 over the course of their 10 to 20 year leases. 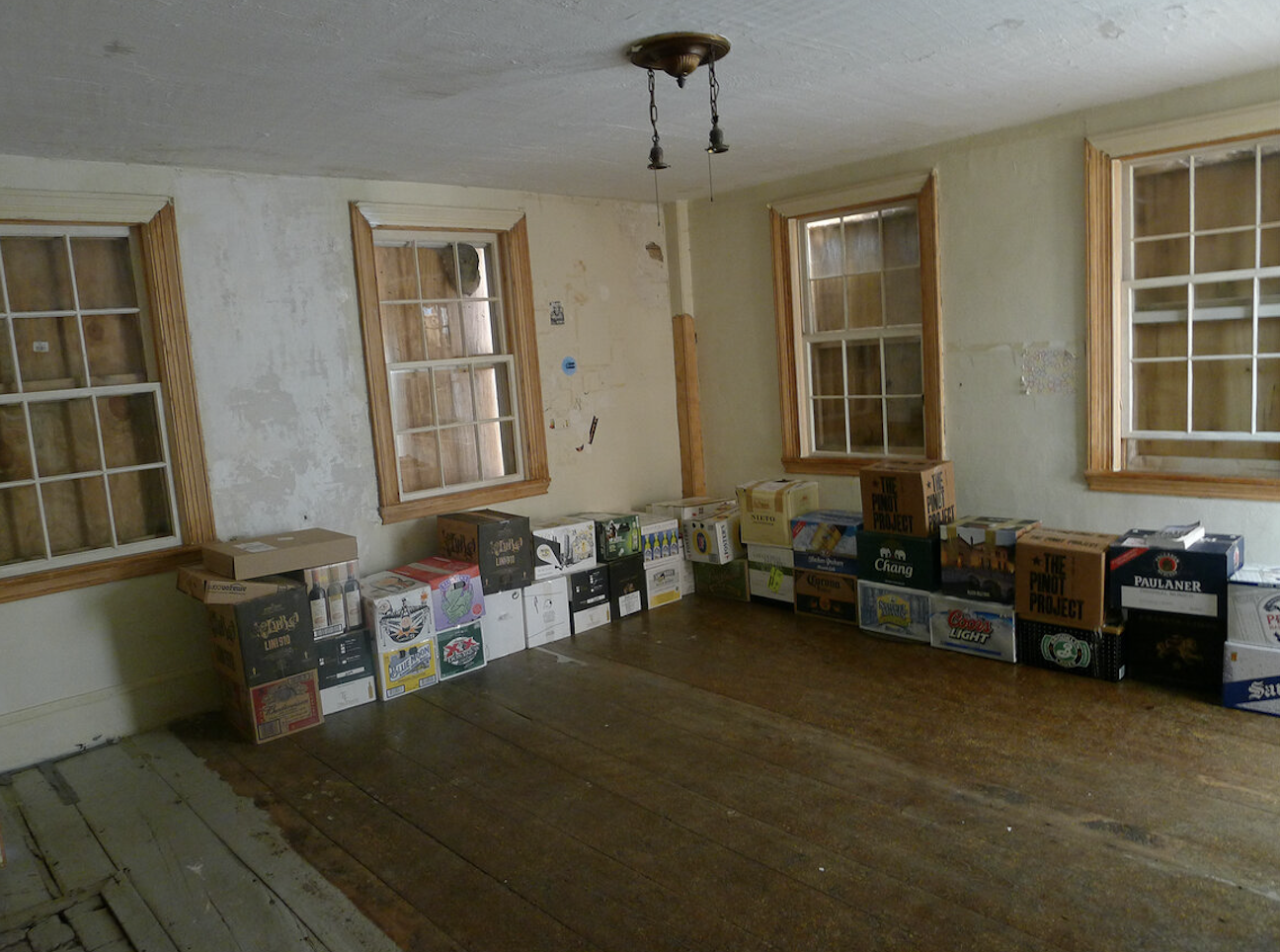 A room in the Dodge House prior to renovations. Photo: Maureen Clarke

The benefit to states is immense; in Massachusetts, which currently has 25 properties under lease, overall outside investment in historic properties is at more than $38 million since the program created by legislation in 1994.

While much of the heavy lifting is done for Clarke and Kaminski, improvements and maintenance are an ongoing process. Clarke, who said her ultimate dream is to get the house onto renewable energy, has in the meantime turned her attention to eradicating invasive species and restoring native plantings throughout their 1.33-acre property. 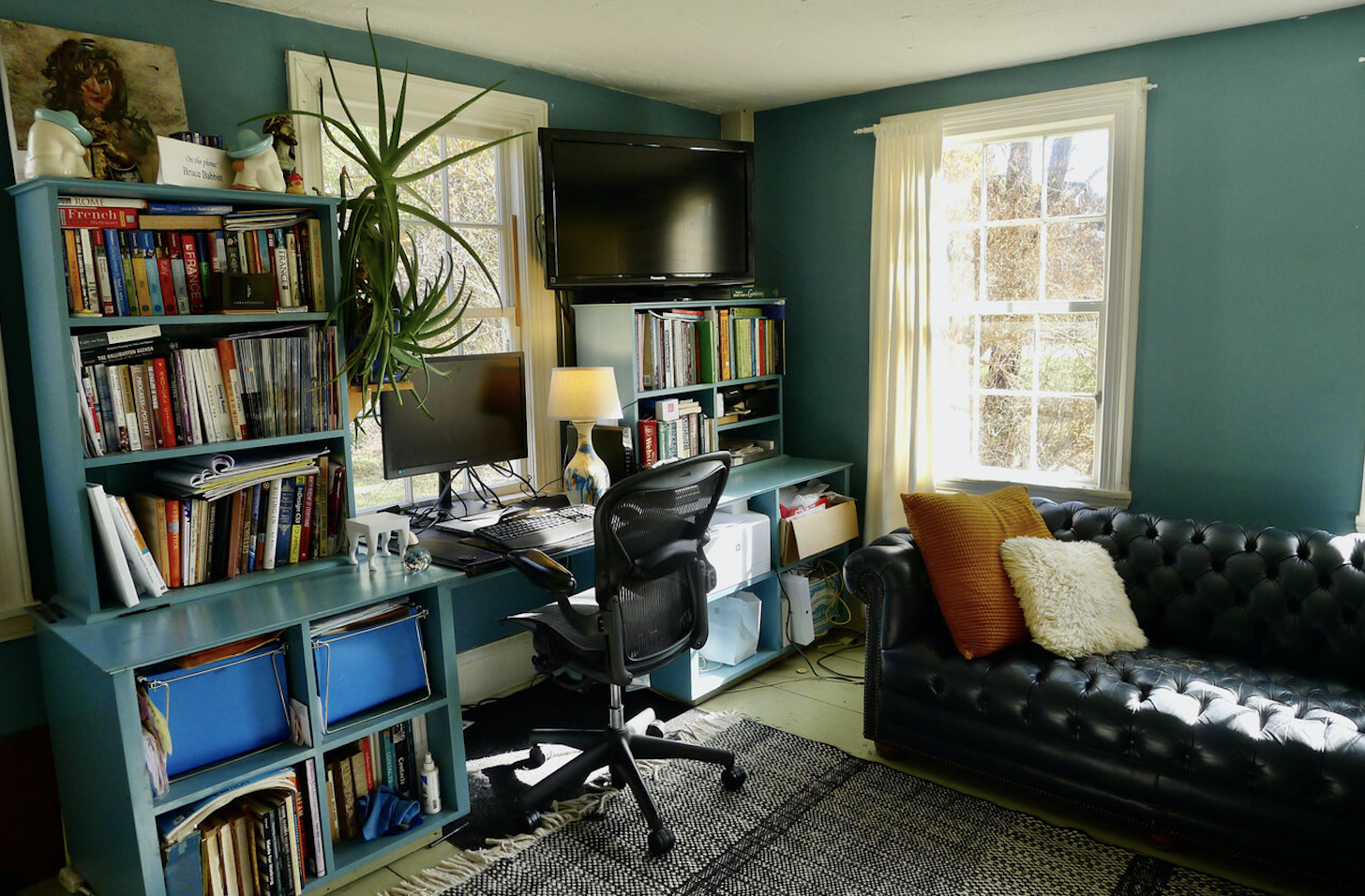 Resident curators tend to be a very specific subset of people, according to Allen.

“It’s the ultimate needle in the haystack; everything has to line up and even if you make the numbers line up, at the end of the day, every single one of our curators has a deeply emotional connection to the property,” he said. “To be able to benefit from your own skills, expertise and sweat equity is another kind of lifestyle that a lot of our curators have been really fascinated with.”

This is why millennials are going crazy for RVs

There is no second B in Airbnb. Inside a Black-owned bed-and-breakfast empire

By S. Mitra Kalita Realtors are describing the second-home market as “stuck.” To better understand ...
By danielleepicenternyccom
December 9, 2021

A home on wheels

Last week we shared tips from Airbnb superhosts covering everything you need to know to start renting ...
By danielleepicenternyccom
October 28, 2021

Winter trends for your yard

Photo: @naturalstonegasfirepits With daylight savings time just around the corner (can we get rid of ...
By danielleepicenternyccom
October 25, 2021

There is no second B in Airbnb. Inside a Black-owned bed-and-breakfast empire

A home on wheels