The idea of co-owning a vacation home with your best friends or siblings may sound like a great idea. Until you talk to lawyers. Neve Wallace did exactly that and reports this week.

The appeal is understandable: According to a survey conducted by Pacaso and The Escape home, only a quarter of second homeowners used their home more than four weeks a year before Covid. It increased a few percentage points due to the pandemic — a time period that also has challenged some of the informal sharing arrangements co-buyers had.
Tensions are running high in some second homes. Consider the situation of one group vacationing on an island off the coast of Maine every summer since 1960. The daughter said she “inherited the right to go” from her father after his death, joining the rotation of several families allowed to visit the island at designated times. They each pay a flat rate per year on top of paying per person per night in order to accommodate upkeep and caretakers. Over the last 60 years, there have been hiccups, sure — arguing over how to repair the refrigerator, some people want to avoid other people, and of course, the yearly “scheduling olympics.” But the opportunity to stay in such a treasured place made it worth it.

This year was different. 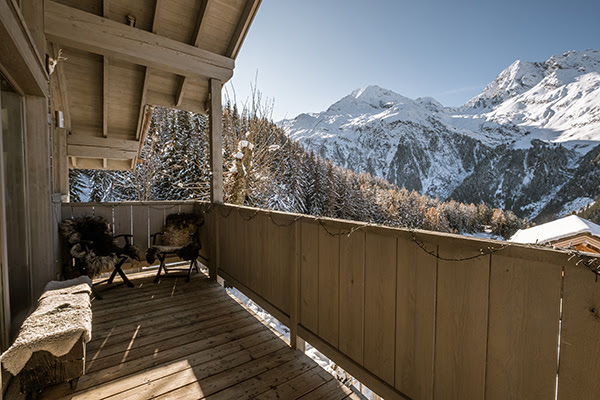 A “very uncharacteristic knockdown dragout” took place during an annual group meeting (held over Zoom), according to the woman, who asked to remain anonymous because of ongoing legal issues. The families disagreed about whether they should be able to visit the island while the pandemic was in full force. Some thought it would be unethical to put others at risk by traveling. Some thought it would be silly not to take advantage of a remote escape. They couldn’t decide whether to vote or not, and the meeting ended without resolution.

Aside from the fact that the pandemic caused half the “per-person nights” to go unpaid this year, the group is struggling to salvage the arrangement. The original members of the group “thought it would exponentially grow, but it didn’t… it’s getting more and more complicated,” the woman said. They rely on children being both interested in inheriting the membership and being able to pay for one, and on couples staying together or marrying spouses who are interested.

Legally, their group participates in a trust that has to be renewed every 10 years. To make things more complicated, if they decide not to proceed, “the entire group would have to decide to sell.” the woman said. She says she has great memories of her time on the island but when it comes to sharing a vacation spot again, “I would be loath.” 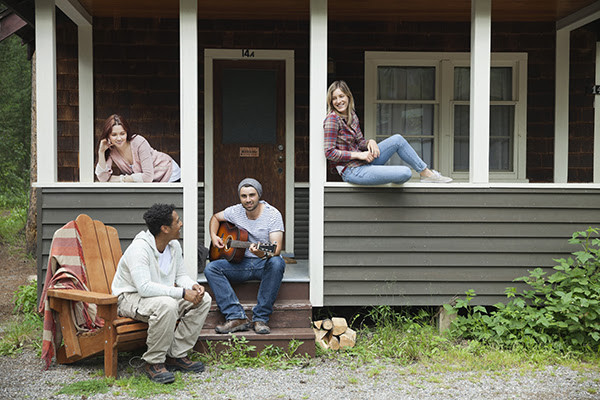 Q: How should one begin the process of co-owning a vacation home?

A: If two different buyers want to purchase real estate together, the smartest thing to do would be to not put their names on the deed. Instead, they should create a vacation home limited liability company (LLC), of which they are the owners, and make that the legal owner of the property. Each buyer would own a piece of the LLC, and not the property itself.

Q: How specifically does the LLC benefit the potential co-owners?

A: Basically, the operating agreement that the parties create for the terms of the LLC addresses all the issues that you’ll have if you’re buying real estate with someone else. Additionally, an LLC basically acts as a separate legal entity, so if the relationship ever goes sour or you just want to end the deal, the only assets that can be targeted are those of the LLC. The key is, the only asset of the LLC is the property itself, so you don’t risk losing any personal assets/belongings.

Q: What does the operating agreement entail?

A: It’s basically like a prenup for real estate. It covers anything the owners and the lawyers think is appropriate. Questions to consider are: Who pays for maintenance and repair? What happens if someone doesn’t pay? What happens if an owner dies? What happens when someone wants to get out? Who gets to use the property when?

Q: Do you often see co-owners using an LLC?

It’s most common when someone dies and there are multiple children and they can’t anticipate what could happen in the future etc. Usually people who go in together intentionally have a solid enough relationship and similar ability to pay for maintenance etc. But you never know what could happen. But you would be silly not to do it in any scenario “really really bad idea not to have an LLC.”

Q: What could happen if you don’t use an LLC?

A: Usually co-owners without an LLC have fallen into co-owning unintentionally because of something like inheriting a share of a property from a relative who passed away. They typically would be involved in a legal situation called a “tenancy in common.” While it is a little bit different in every state, to unwind the situation ends up costing so much money it is almost like mutually assured destruction.

In the event that the relationship goes sour, which is not unlikely between an unintentional relationship, each party has to hire a lawyer and the court appoints a receiver. That means three lawyers have to be paid for. Aside from cost, all tenants have 100% enjoyment of the property 100% of the time and there is nothing either one can do about it.

Lastly, if you don’t have an LLC and an accident happens, like a guest slipping off a banister, they could come after everything in each owner’s name, rather than just the assets of the LLC. In sum, it’s a really really bad idea to not have an LLC

The summary of the most important questions you should ask before embarking on co-owning real estate, according to Brendan Adams, attorney at Hanson Bridgett LLP in California: